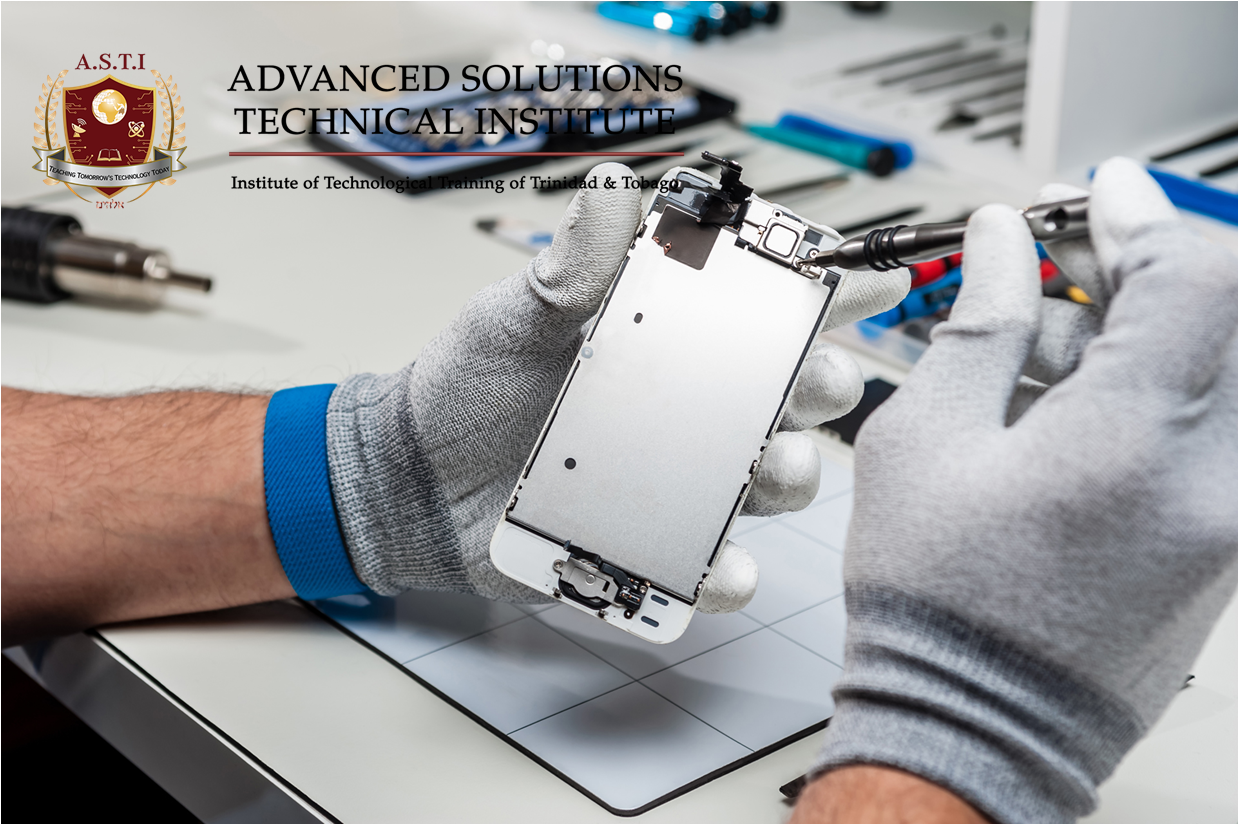 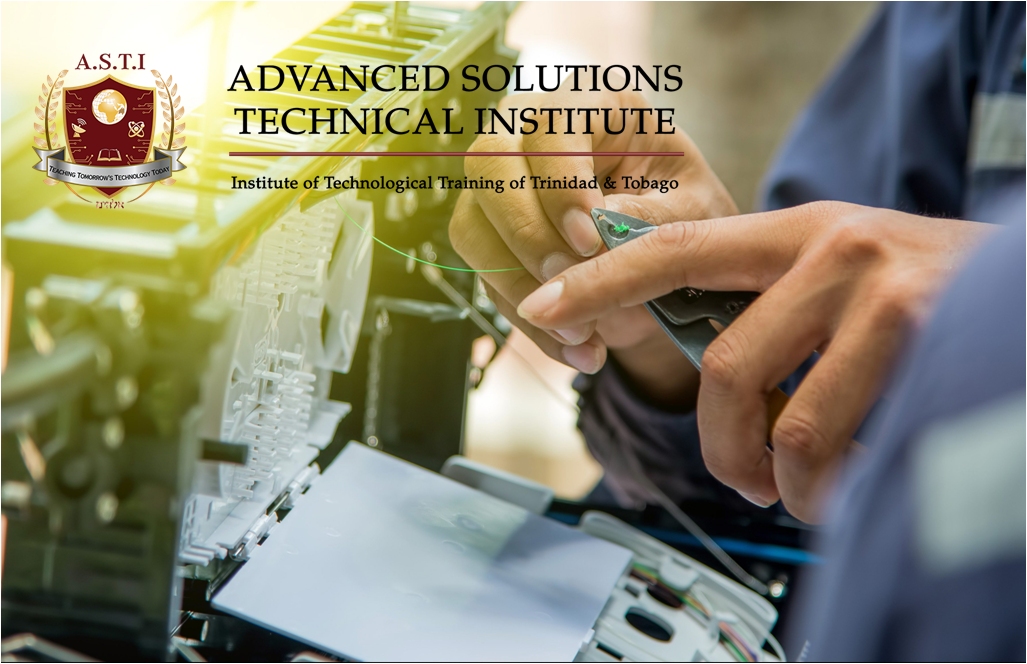 CERTIFICATE IN FIBRE OPTIC INSTALLATION FOR OUTSIDE PLANT 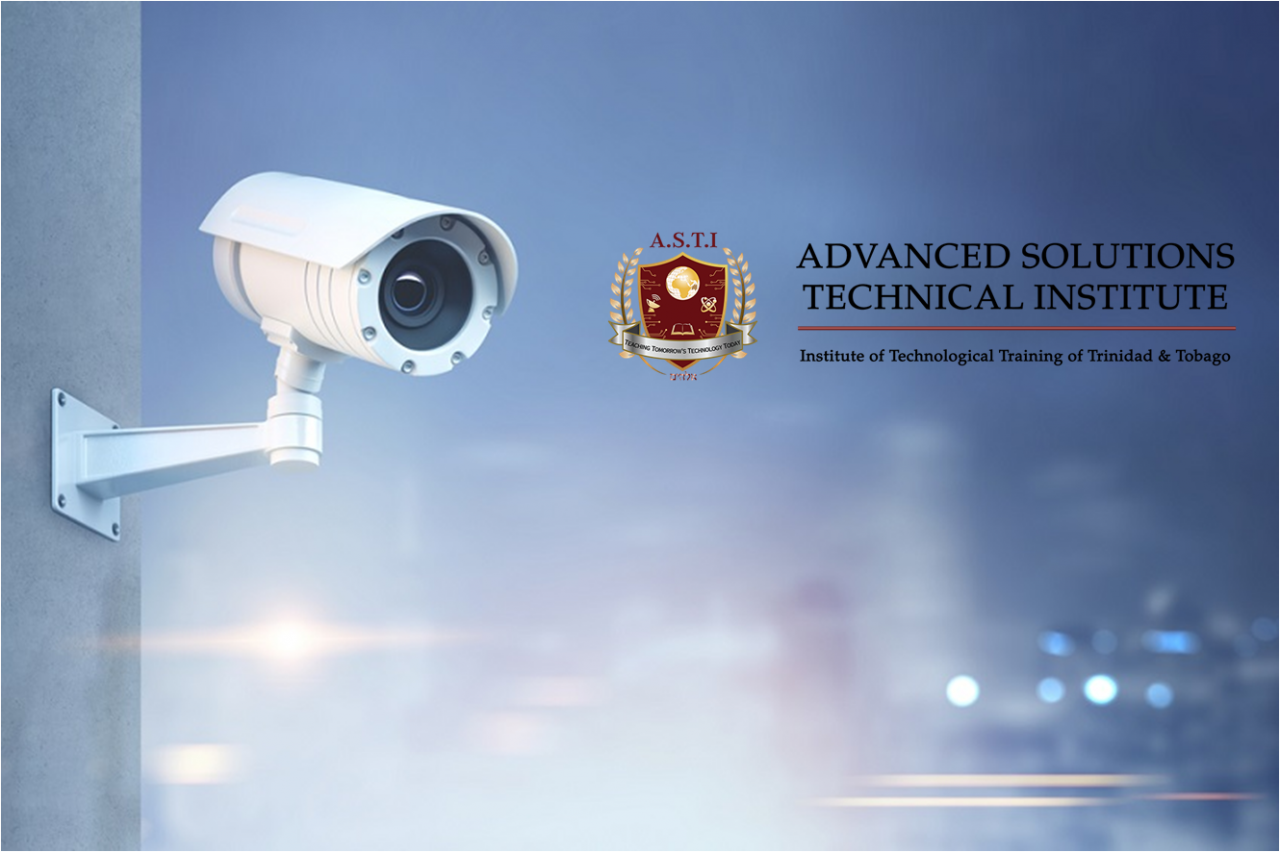 The field of automotive has been rapidly advancing since its inception. You need only look at the number of new vehicles churned out every year by various companies. One of the biggest game changes, however, has been the introduction/adoption of hybrid electric vehicle technologies. As countries become more aware of the adverse impact of climate change and struggle with dwindling oil supplies, hybrid vehicles will become increasingly popular and automotive technicians, even the layman will need to know more about the field to either meet the needs of their customers or answer their own questions as a consumer.

This Programme attempts to address this need by providing a brief introduction with core concepts and fundamental theory to gently introduce those with no experience to the automotive and hybrid vehicle field. Graduates can then pursue more advanced certification in Electronics such as appliance repair or pure electronics to become technicians and even further studies to enter the field of engineering.

The existence of life on earth requires energy in its various forms. Ultimately, directly or indirectly, the sun provides all the power we need to exist and supports all life forms.

From solar ovens to solar panels, solar energy has been harnessed by humans since the beginning of human history. As far back as the 5th century, humans were constructing homes and buildings to maximize the use of energy from the sun. Today, we know the sun as our closest star in the universe. This ball of gas has a large build-up of heat and pressure in its core that causes it to emit heat and radiant energy. More energy from the sun falls on the earth in one hour than humans consume in one year.

Unlike various forms of conventional (non-renewable) sources of energy such as coal, oil or natural gas, solar energy is a renewable form of energy, along with biomass, hydro, waste and wind. Given the abundance of solar energy and its popular appeal, this resource is likely to play a prominent role in our energy future.